You want to learn more about us? Here is where and who we are!

Airsphere GmbH was founded in 2010 in Munich Germany. Already within its first year, Airsphere has installed an early version of the PaxControl solution at 5 airports in Europe, mainly for automated boarding pass validation processes.

Meanwhile Airsphere has provided projects and solutions to over 120 airports around the world with a strong focus on Passenger Management and Passenger Automation Solutions. PaxControl has grown to a comprehensive suite of software products with the aim to improve airport passenger processing by increasing security and efficiency. PaxControl includes applications running on desktop, mobile and e-gate devices that help the airports to streamline passenger processes in the area of Terminal Access Control, Boarding Pass Validation, Lounge Access, FastTrack Management, Self-Boarding and Passenger Tracking.

PaxControl’s e-gate client software GateControl is the leading Software BGR solution powering more than 3000 e-gates worldwide for self-boarding on various airport Common Use Platforms and different gate hardware. Major biometric implementations at airports rely on Airsphere delivering the specific integration of biometrics into the airport and airline IT environments. 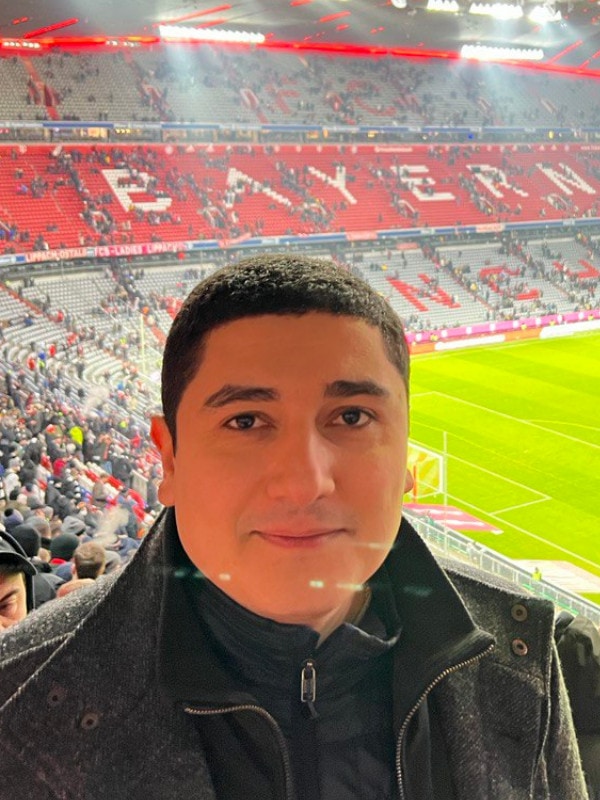 Want to join a great* team? Our vacancies:

We are always looking for professionals. Check out our current openings.

* a bunch of very creative, social, funny and focused professionals working on high quality products and mind-blowing projects, that have a great impact on millions of people all over the world.